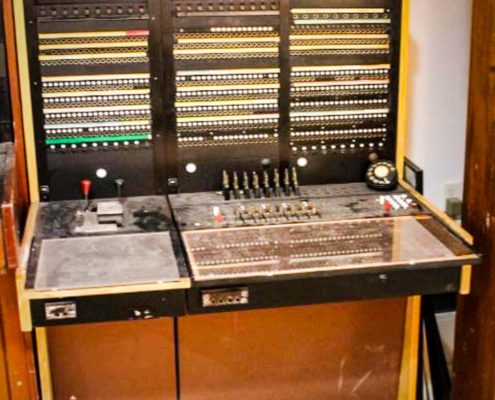 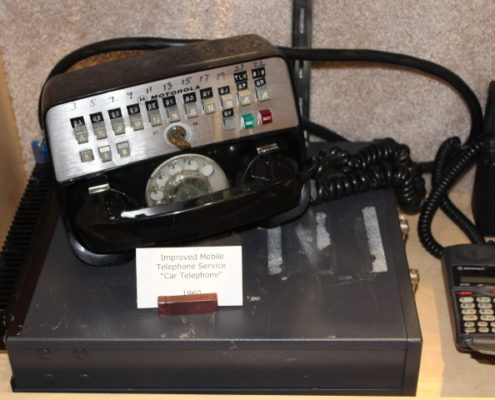 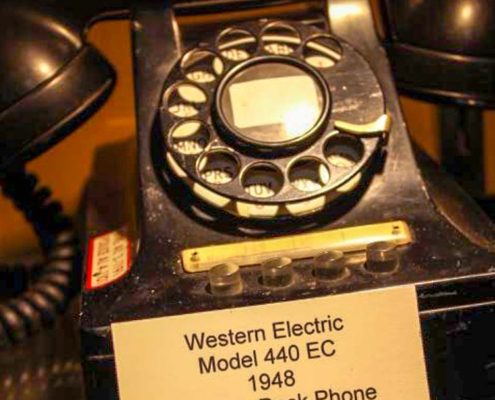 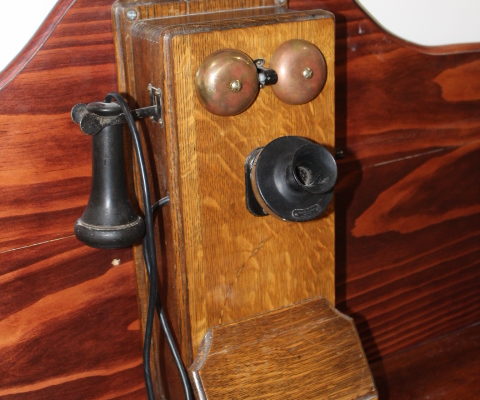 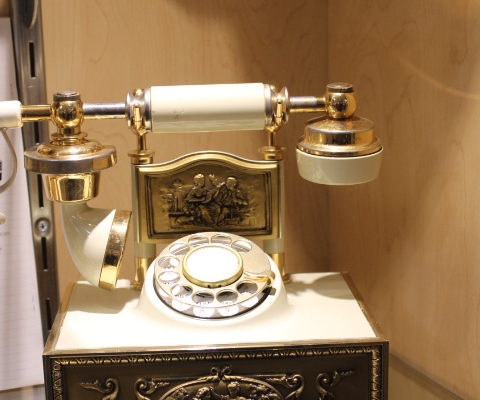 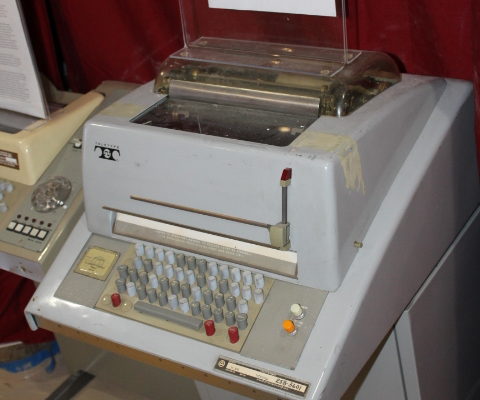 Museum of Telephone and Telegraph History

The Museum of Telephone History features interesting and informative displays of the Telephone and the Bell System from Alexander Graham Bell to Today.

The telegraph and telephone are very similar in concept, and it was through Bell’s attempts to improve the telegraph that he found success with the telephone. The telegraph had been a highly successful communication system for about 30 years before Bell began experimenting. The main problem with the telegraph was that it used Morse code, and was limited to sending and receiving one message at a time. Bell had a good understanding about the nature of sound and music. This enabled him to perceive the possibility of transmitting more than one message along the same wire at one time. Bell’s idea was not new, others before him had envisaged a multiple telegraph. Bell offered his own solution, the “Harmonic Telegraph”. This was based on the principal that musical notes could be sent simultaneously down the same wire, if those notes differed in pitch.

By the latter part of 1874 Bell’s experiment had progressed enough for him to inform close family members about the possibility of a multiple telegraph. Bell’s future father in law, attorney Gardiner Green Hubbard saw the opportunity to break the monopoly exerted by the Western Union Telegraph Company. He gave Bell the financial backing required for him to carry on his work developing the multiple telegraph. However Bell failed to mention that he and his accomplice, another brilliant young electrician Thomas Watson, were developing an idea which occurred to him during the summer. This idea was to create a device that could transmit the human voice electrically.  By June 1875 they realized their goal of creating a device that could transmit speech electrically would soon be realized. Their experiments had proven different tones would vary the strength of an electric current in a wire.’

Enjoy this interesting exhibit which showcases the early stages through today in telephone and communications equipment.

When Volunteers Are
Available